Attachments Between Dogs and Their People 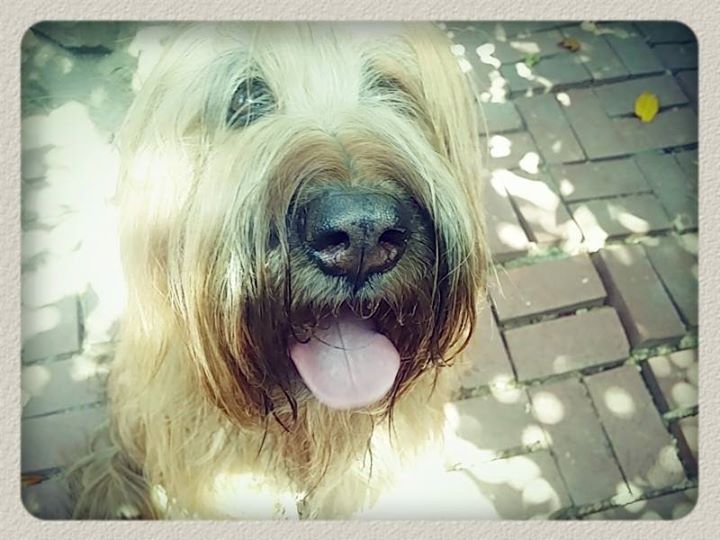 Two new research studies have found similarities between how infants form bonds with their parents and how dogs bond to their owners.

Babies have an innate need to be physically close to their caregivers (usually their parents) and to form attachments. If  the parent responds to the infant’s signals with sensitivity, the child feel safe enough to explore the environment, try new things, and meet new people. They trust that they can run back to their parents for reassurance if they become stressed, and then go off and play again.

These securely attached children try harder to solve difficult problems when their parents are present.

But there is one difference: the child outgrows his or her need to be physically near the parent, but dogs seem to need this closeness throughout their lives.

And a study in Japan found another similarity between baby/parent and dog/owner attachment formation:

Babies gaze into their parents’ eyes, increasing oxytocin (a feel-good hormone) in both baby and parent, which fosters the attachment. The Japanese researchers found that dogs that gazed longest at their owners' eyes had higher levels of oxytocin — and so did the owners! 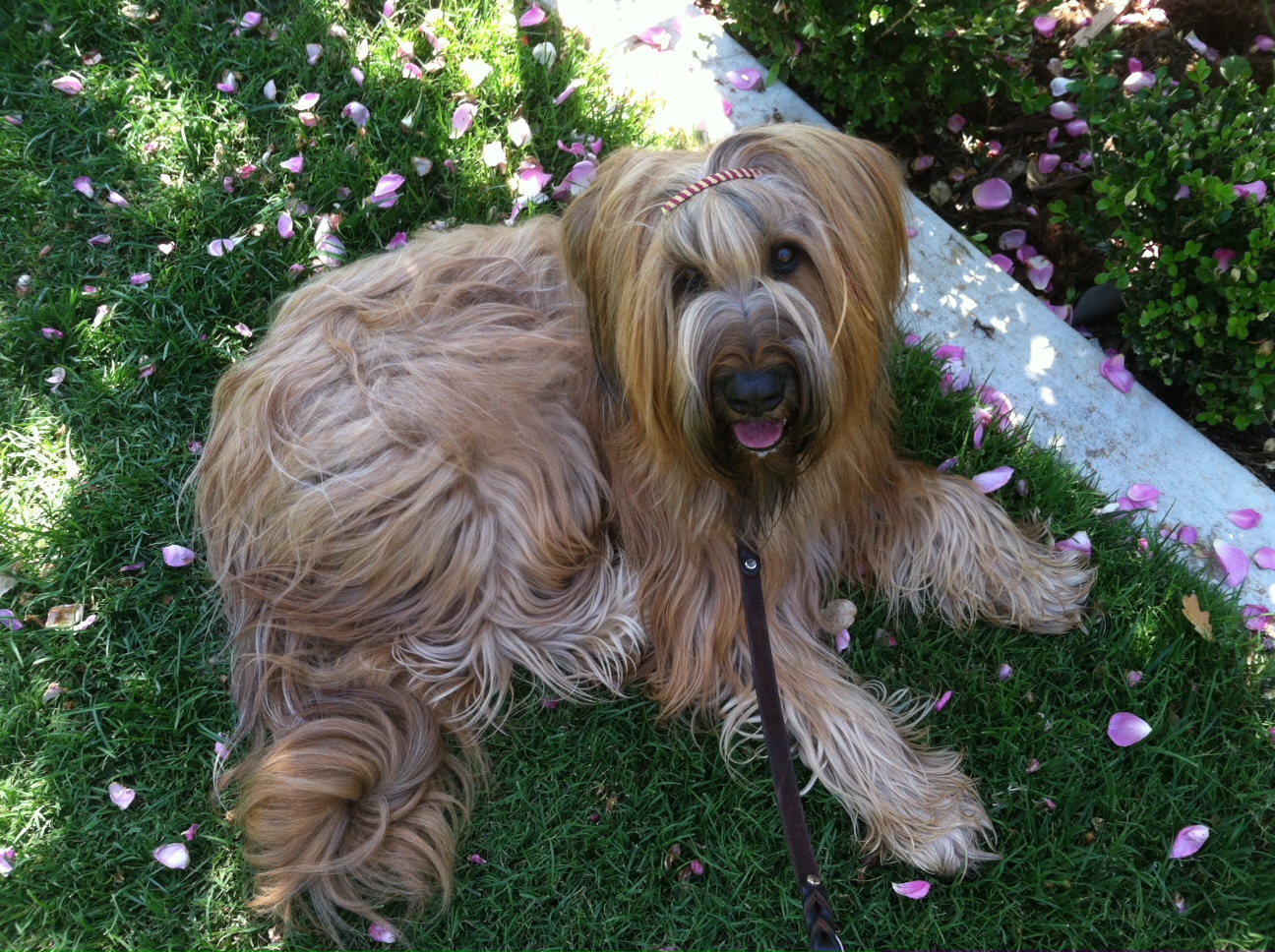 So it appears that a biological bond forms between dogs and their people, and the current tendency in the United States to treat dogs as children may have some basis in biology.

The researchers believe that this gazing may have fostered the domestication of dogs. Wolves use eye contact as a threat and avoid human eye contact. Oxytocin did not increase in either the wolves or the humans.

("Look into my eyes! You are getting sleepy, very sleepy! You will now go fetch me lots of tasty treats! Hurry!")