Doesn't it seem like every month there's a special National Awareness something? This time, it's pet poison prevention. So let's talk about that. ("It's important!")

First, before we get lost in lists of foods, plants, and chemicals, let me give you a hotline to call if you suspect your dog has been poisoned. 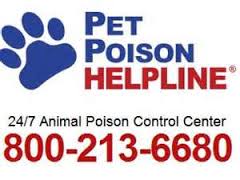 Let's start with some foods that people eat regularly but are toxic to dogs. There are poison control websites that will give you a more complete list, but here are the most common:

Dogs also wind up at the veterinarian for poisoning  because they ingested prescription and over-the counter medications and other drugs. The most frequent: Some chemicals found at home:

hand sanitizer (ethanol)
hydrocarbons (paint, polishes, fuel oils)
bleach
antifreeze (watch out for spills on the street that get on paws and are licked later)
some fertilizers
de-icers (ingested while licking their paws)
mothballs
pine oil
tea tree oil (yes, it is in some dog shampoos, but it is toxic in large amounts)
snail/slug, rat, or ant poisons

The list below was prepared by Petplan Pet Insurance. These items were removed from dogs' stomachs, with the bills submitted to the claims department:

Does your dog like to walk on the beach and swim in the ocean? Ingesting sand will cost you a trip to the vet, as will salt toxicity if he or she swallows too much salt water.

Do you like to garden? Here are some plants that are toxic to dogs:

So with an abundance of caution, throw out chemicals you don't need, store medications -- and poisonous foods -- in closed cupboards out of the reach of your dog, pick up small items the pup could ingest, monitor your canine friend if you have toxic plants in your yard, and keep the pet poison hotline handy! 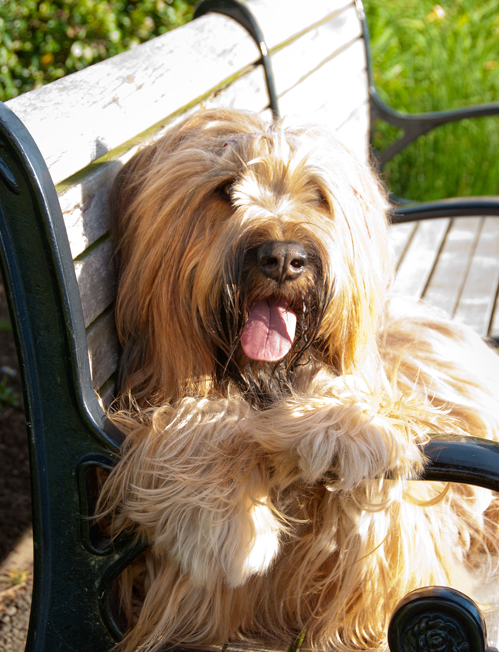 photo by Progressive Portraits
Posted by Chou Chou at 7:10 PM