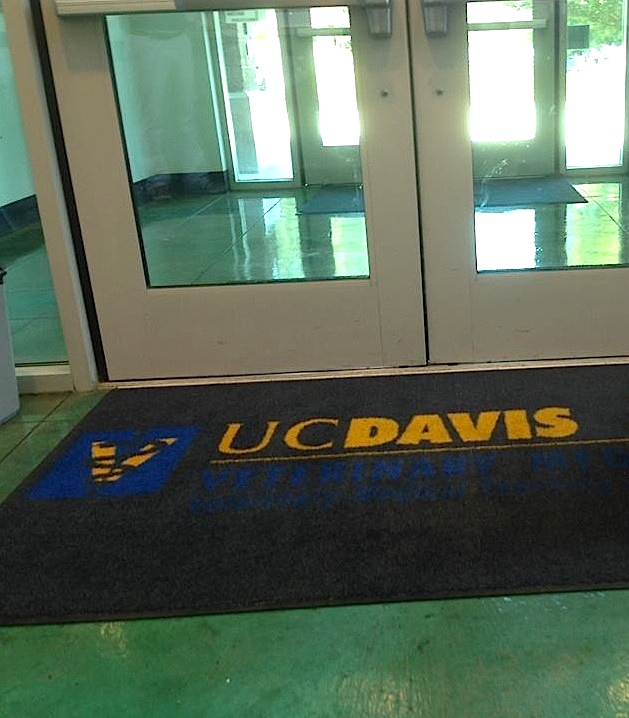 Chou Chou had a second eye exam, at UC Davis Veterinary Hospital. She was hesitating when she walked in the dark and seemed to fail the "cotton ball test" during her annual eye appointment. That could mean nothing, or it could be early PRA leading to blindness. I was considering doing more sensitive testing. I wanted a second opinion.


Progressive Retinal Atrophy is an inherited condition. Her parents' eyes were certified clear, but that's not always definitive for all eye diseases. PRA starts with night vision loss and leads slowly to full blindness.

Chou Chou's eyes looked normal when she visited her eye doctor in May for her annual checkup. But because I  reported that she seems uneasy walking at night lately, and because during the eye exam her eyes did not track the cotton ball when it was tossed in low light, there was a possibility of early onset PRA.

Her ophthalmologist suggested that Chou Chou have an ERG test at some point-- electroretinography -- which shows eye problems earlier than office testing. Or, I could just wait and see if her eyes showed damage later on.

The ERG is expensive and done under general anesthesia. If she is going blind, did I want to know right now? I was saddened by the possibility. 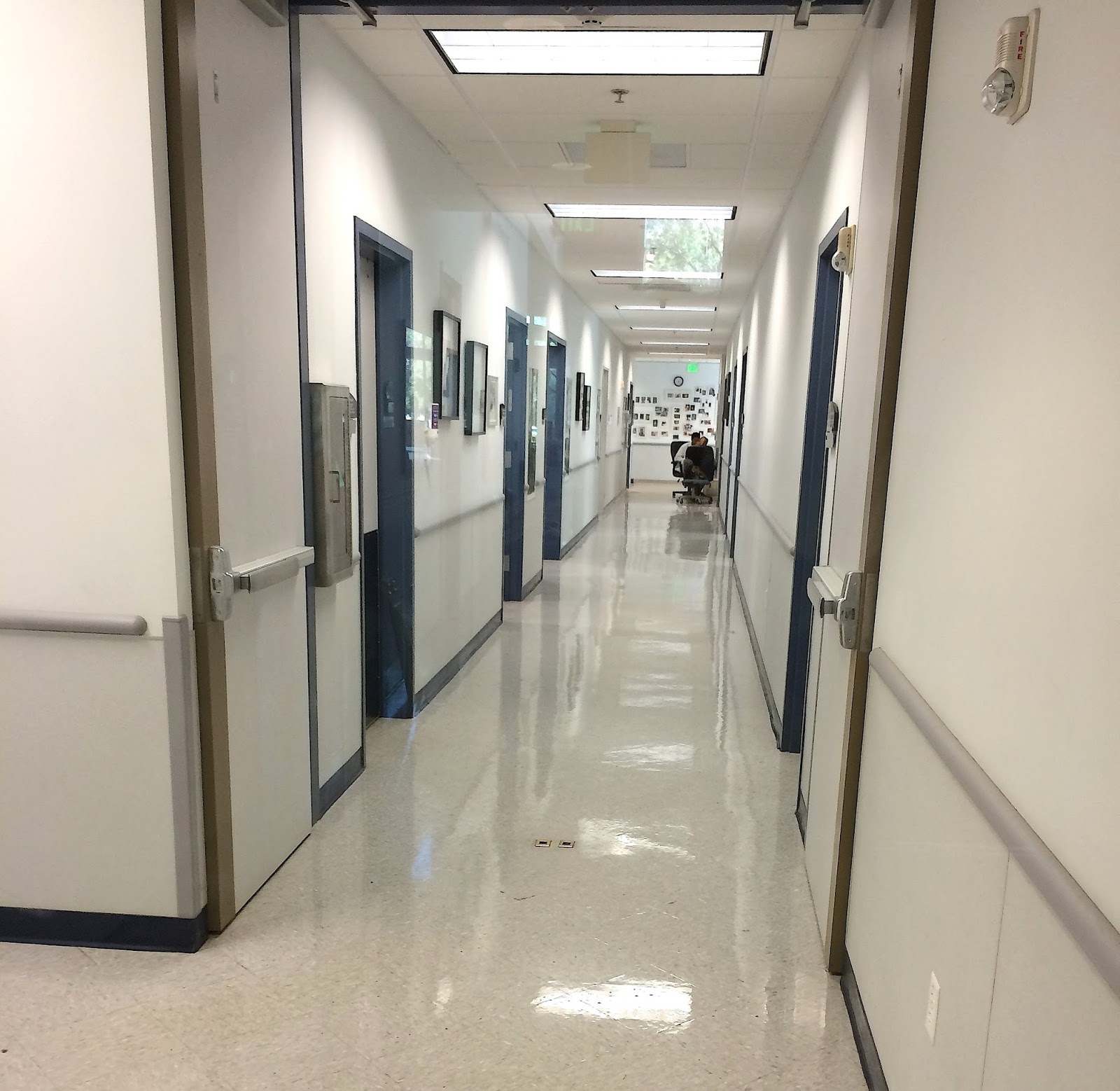 We went to UC Davis for a second opinion.

Again, Chou Chou's eyes looked normal. On a screen projecting the details of her eyes, her retinas were normal and had normal blood supply. But that cotton ball test again...

This time it was clear that she simply wasn't interested in tracking the tossed cotton ball. ("Très boring!") So the ophthalmologist did a different test: in a large open space, she set traffic cones down in random patterns, and two chairs.

Chou Chou was led to one end of the room with a vet tech, and I was positioned at the other end of the room. The cones and chairs were between us. I was instructed to call her to me: "Chou Chou, come!" And she came flying.

Then the cones and chairs were rearranged. We went back to our positions in the room. This time, the lights were dimmed.  It was dark, but I could still see the orange cones and the chairs. And again I called, "Chou Chou, come!"

She stepped out of the corner, hesitating, with head down. She tip-toed around the chair nearest to her and got through the cones to reach me, very slowly; she was clearly ill-at-ease. ("But I didn't bump into anything!") And so the vet saw the behavior that I see when I walk her at night.

In our consultation, we discussed the options. Yes, it might be very early stage PRA, too early to show up in an office exam. And yes, I could do an ERG, a more sensitive test, to look at the rods and cones in her eyes, checking for deterioration. But then what?

For a disease without a cure, without a treatment, there was nothing I would gain by testing early. The vet suggested that I wait 6 months, then do the ERG. At that point, there might be clearer results from the exam. Meanwhile, she said I was doing the only thing I could: giving Chou Chou the Ocu-glo Rx, an antioxidant vitamin pill that seems to slow eye diseases, although few clinical trials have been done to date.

It sounded like a reasonable plan. I made an appointment to return in 6 months, and I am continuing the vitamin supplement. I am trying not to worry in the meantime; but if you have a dog you love, you know that's a tall order.