How Some Briards Gained Vision and Helped Blind Children 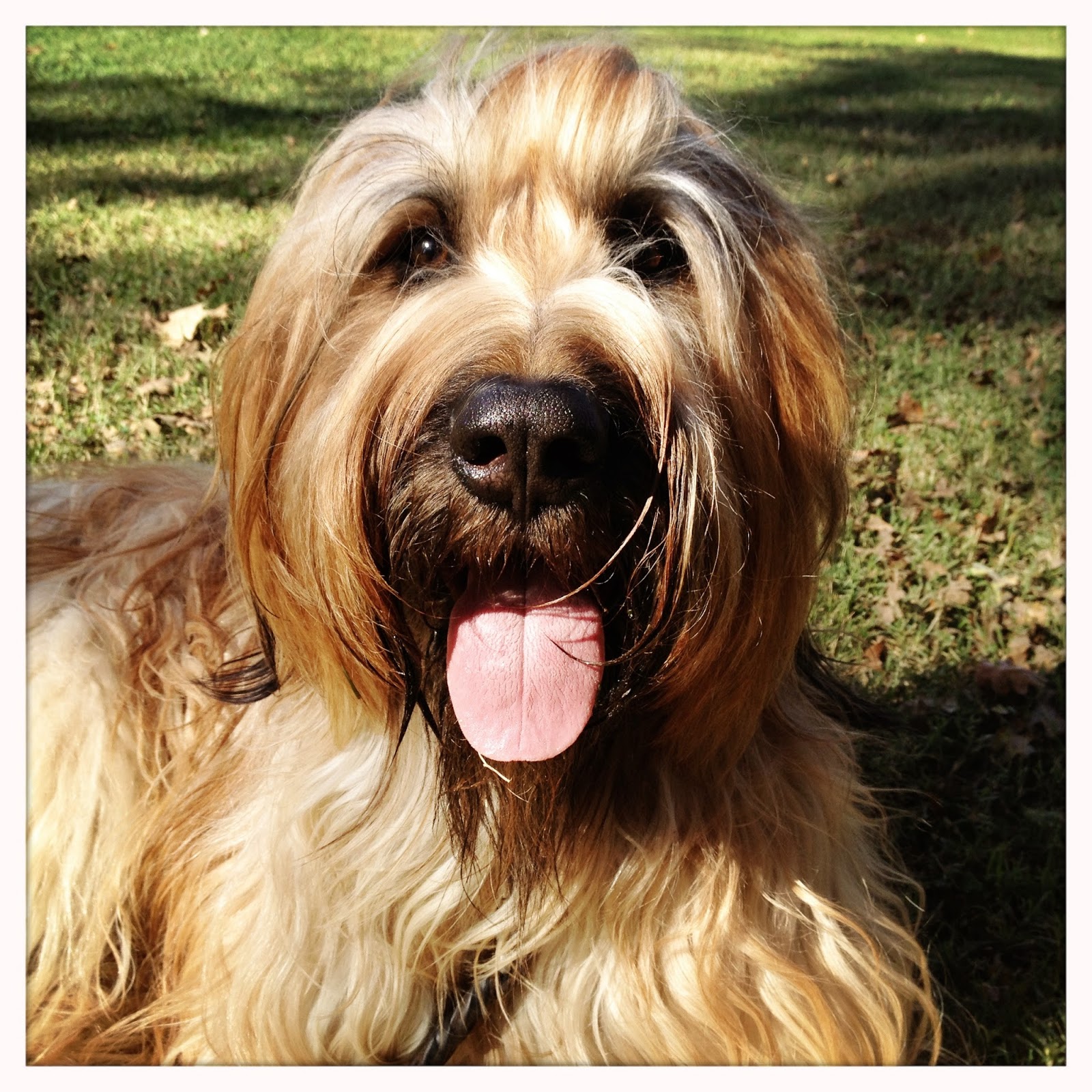 This is the true story of how blind briards gained vision and, in the process, helped visually impaired children to see.


Two teams of scientists - one at a hospital in the UK and the other at the University of Pennsylvania School of Medicine - have used gene therapy to introduce a functioning RPE65 gene into the eyes of young children with Leber's congenital amaurosis (LCA), a rare form of blindness. LCA causes a severe loss of vision beginning in infancy and progressing to blindness by age 3 or 4. But after gene therapy, the children's eyesight improved to nearly normal.

Before this medical intervention could be used for people, it had to be researched using animals. Many people think that using animals in scientific research is harmful to the animals, but it is becoming more and more common for veterinarians and medical doctors to team up for the good of both the animals and humans. That was the case for LCA therapy research.

Some briards have naturally occurring mutations in the RPE65 gene; this causes congenital stationary night-blindness in affected dogs, similar to LCA in people. Research funded by the AKC Canine Health Foundation and the Briard Club of America identified the mutation, and this led to the gene therapy that was first performed for the benefit of briards and later in humans. Sixty briards that were born blind gained the ability to see after undergoing this experimental gene therapy, and their newly-gained vision lasted throughout their lives.

Nowadays, the procedure is not routinely needed for briards: once the mutation was discovered, a genetic test was developed to screen briards for the defective gene. If the sire and dam both test clear of this genetic defect (as Chou Chou's parents did), then this selective breeding eliminates this disease in future generations of briards.

Gene therapy continues to be used for LCA in humans and its success opens the door to future gene therapy research for other diseases. And as collaboration between veterinarians and physicans becomes more frequent, both animals and people will benefit.

This certainly gives new meaning to the title Therapy Dog!