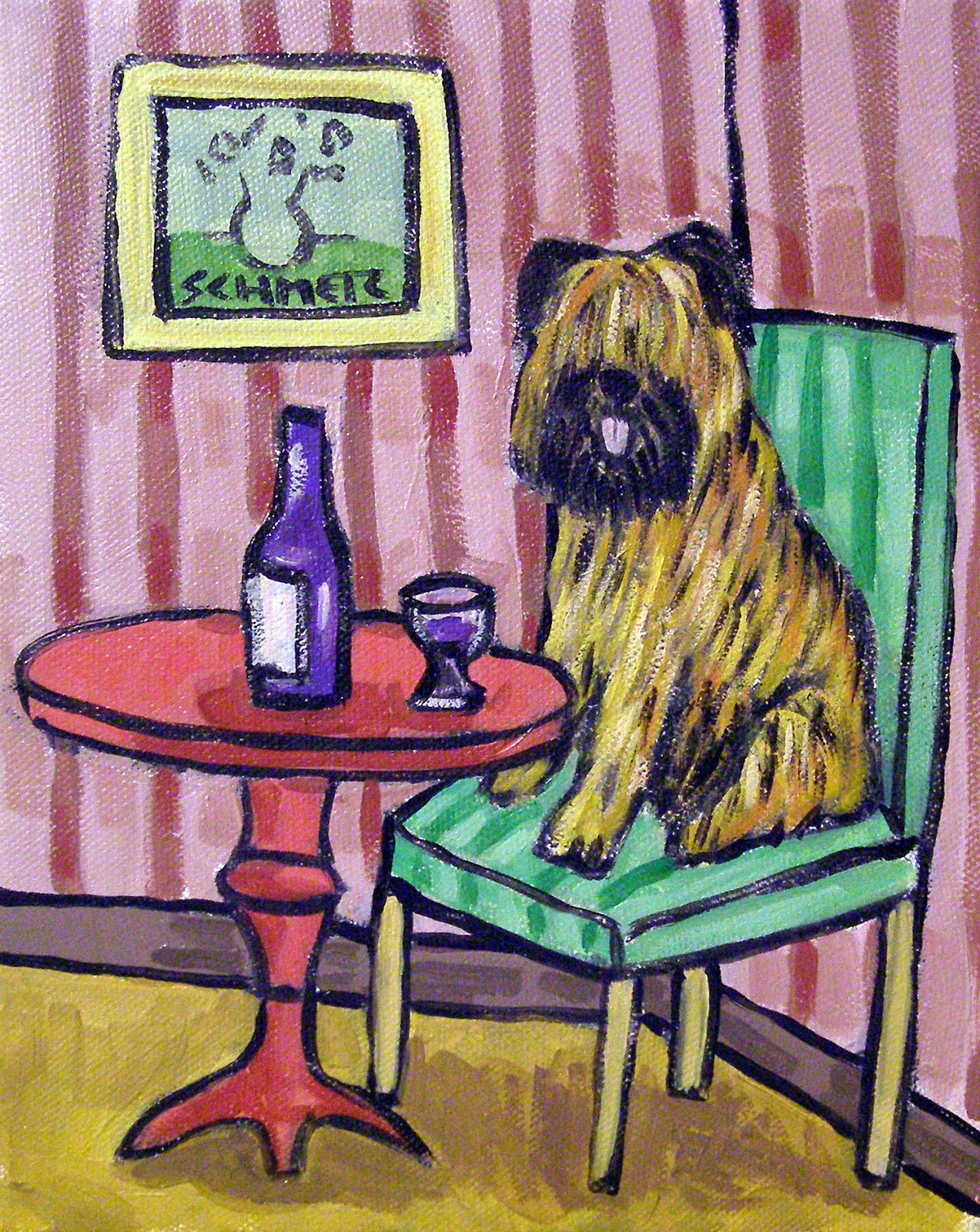 ("My BFF Toffee doesn't want to play with me! I don't understand! So sad!")

("I've had other suitors: today a tan labrador retriever at the vet's office sniffed me and then peed on the floor to get my attention! It didn't impress! I just want Toffee back!"

("One night recently, I went to his yard, and we played tug for a while, but then he hid behind Mary and stayed there! I wanted to play more!")

("Another night, in my yard, it was worse! We ran a little, tugged a little, but then he hid behind Mary again! I circled him. I nudged him. I climbed over Mary to be with him. But still he wouldn't play more. And then he ran to the gate and asked to go home! Did I do something wrong?")

("Then last night was the worst! He came over, but he wouldn't even get out of the car! Mary finally got him out -- treats! -- and he came into the yard. But he wouldn't play at all! I circled him, but he turned his back on me! And he went right to the gate and asked to go home! They drove away and I waited for him to come back, but he didn't. I felt awful!")

(" I don't understand! Did I paw too much? Nudge too hard? Bark too loud? Appear too eager? I was wearing one of my best hair ribbons, even!")

("We've been best friends since we were both one year old puppies. We ran and wrestled together in the schoolyard. We had so much fun!")

("After I got attacked by a big dog last year, I stopped going there for a while, but we still played together -- in my yard or his.")

("I waited by the phone every night for Mary to call and say  she'd bring Toffee to play! I was always so excited to see him! And I thought he was excited to see me.") 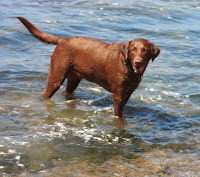 ("He's been going to day care... and he's taken vacations without me recently... did he find a new friend he likes better?")

("What can I do to win him back? If you have suggestions, leave comments!")